Why Japanese Tuition with AHeadStart?

Learning the language and culture of Japan.

Japanese has approximately 128 million speakers, mostly in Japan, where it is the national language. Little is known about when the Japanese language first appeared in Japan.  However, following the end of Japan's self-imposed isolation in 1853, loanwords from European languages started to enter Japanese at an increasing rate. In particular, English loanwords have become frequent, and there has also been a proliferation of Japanese words formed from English roots.

Japanese is not historically related to Chinese, however Japanese uses many Chinese characters in its system. Also a significant percentage of Japanese vocabulary is borrowed from the Chinese language. 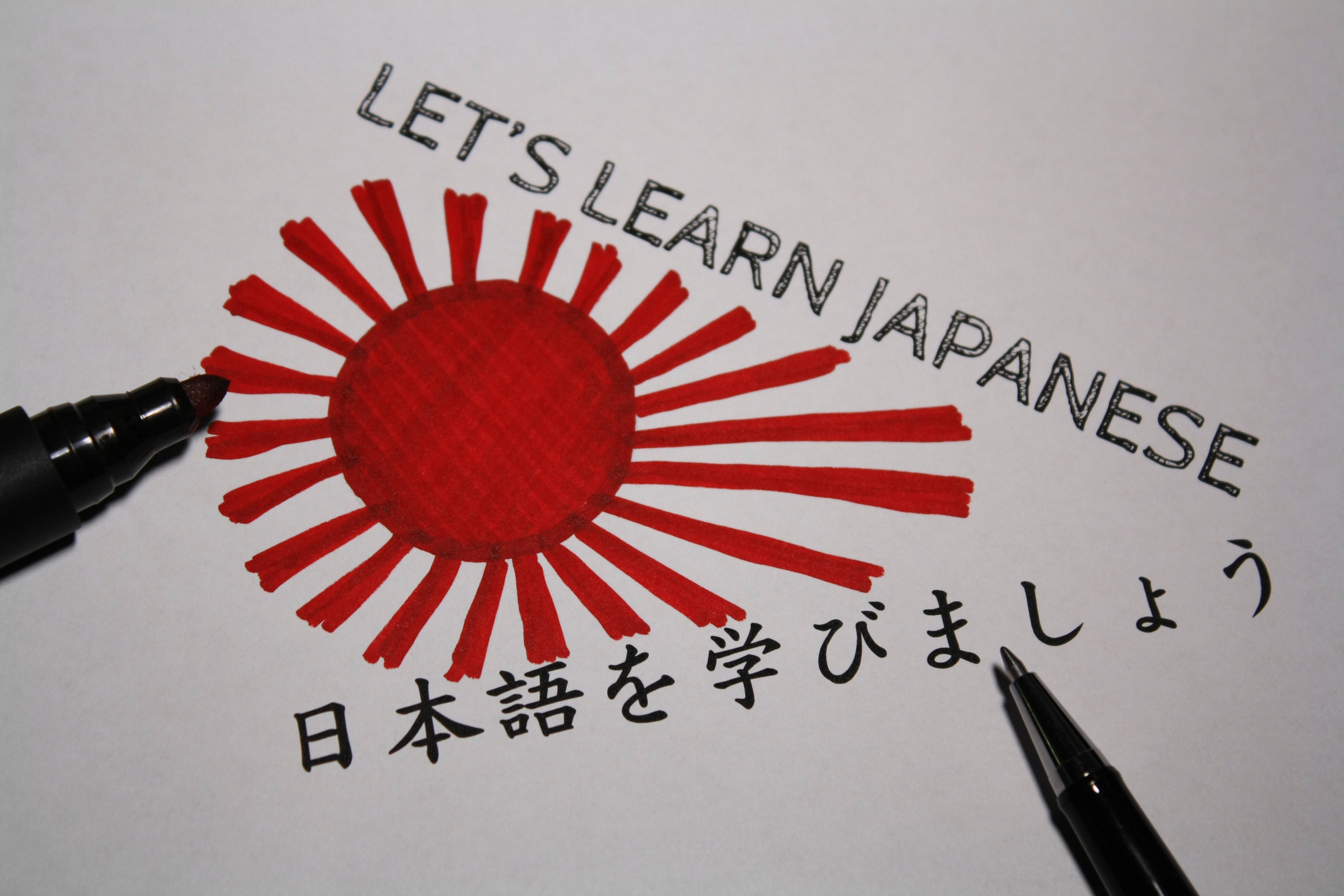 Level 1
Students taking Japanese at Level 1 will usually have already learnt Japanese during Years 9 & 10. In Level 1 Japanese, students are now working towards understanding and producing more complex language. They focus on communicating beyond their immediate context eg. talking about the past or future and encounter a variety of text types. Students are encouraged to express personal ideas/opinions and to respond to those of others as well as select appropriate language for specifc purposes and audience.

Level 2
The achievement objectives for Level 2 Japanese encourage students to use the language variably and effectively in order to express and justify their personal perspectives, explore the opinions of others in sustained interactions and to respond critically to increasingly varied and complex texts. Cultural knowledge is important as they learn to analyse how the target language expresses cultural meaning and how it is organised for different purposes and audiences. Students are actively encouraged to formulate opinions on issues relevant to teenagers, both here and in their chosen countries. They are exposed to a variety of media and written genres. Text types include emails, journal entries, Internet sites, news items, reviews and letters. Technology provides more and more source material for current issues. This material becomes more and more authentic and less written for second language learners. In Japanese topics include family life, eating and drinking, school, sport and leisure.

Level 3
At Level 3 students continue to build upon the skills and language structures learnt in Level 2 with the same achievement objectives outlined in the Level 2 description. Greater skill at manipulating the language is required, with emphasis on being able to develop an extended point of view. Topics of study include the environment, immigration and integration of immigrant populations, the rise of Islam, social issues eg. the rising number of homeless all provide a stimulus for much discussion and exchange of views. In Japanese, students look at communication, media, travel and tourism. 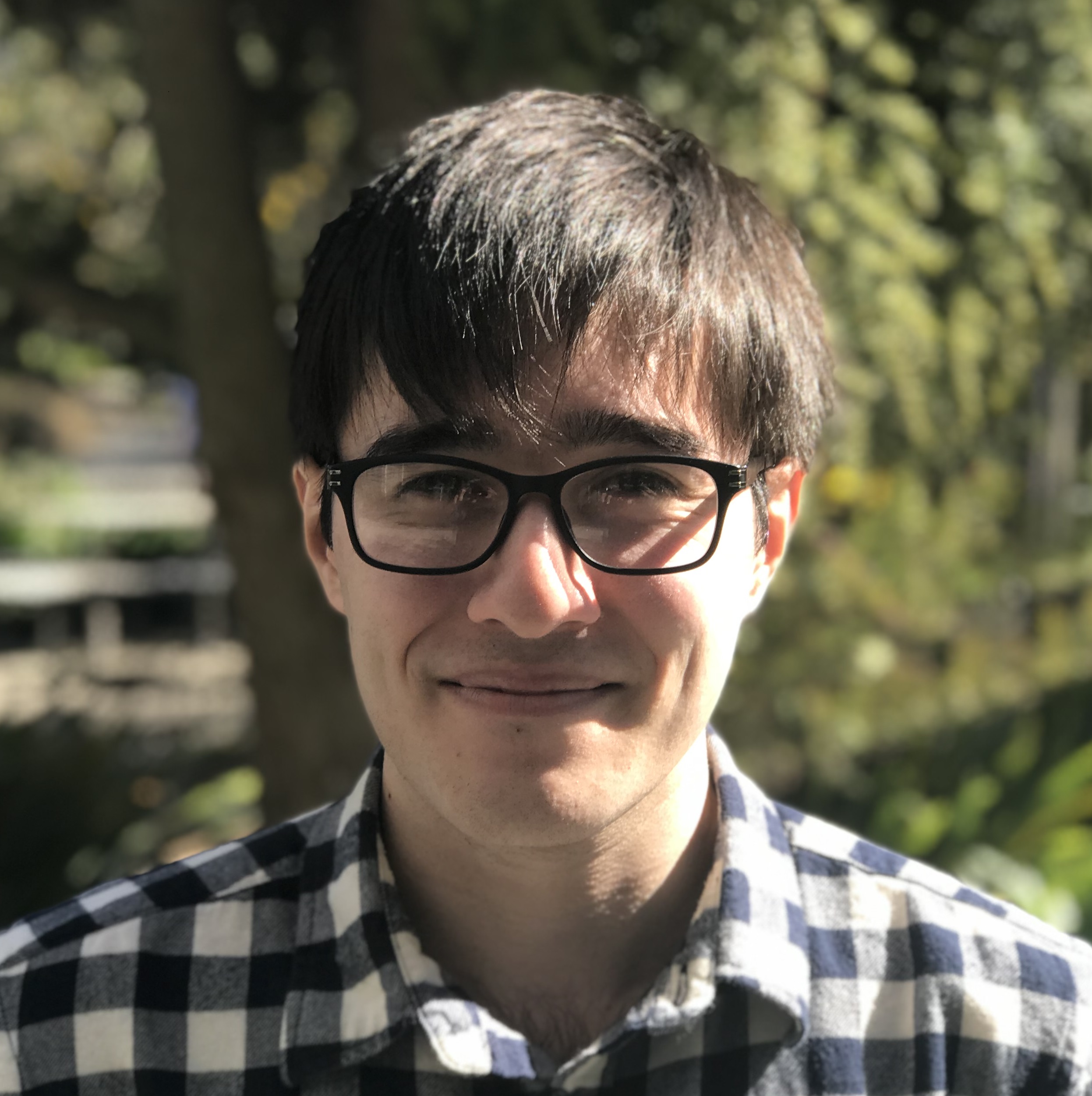