Why Drama Tuition with AHeadStart?

A composition in dialogue or poetry intended to tell a story through action and typically designed for theatrical performance.

Drama is the application of fiction to performance: a play performed in a theatre, on television or on the radio. Drama is generally considered as a genre of poetry and has been contrasted with all forms or poetry ever since the earliest work of dramatic theory - Aristotle's Poetics (c. 335 BC).

Drama is often combined with music and dance,  For example, the drama in opera is generally sung throughout; musicals usually include songs as well as spoken dialogue; and most forms of drama include a musical accompaniment to build tension and accentuate the dialogue. In improvisation, performers spontaneously create a dramatic script right in front of the audience.

The teaching styles employed in drama are highly suited to academic, tactile and kinaesthetic learners. The skills and attitudes learned in drama can be used through and beyond a school career. 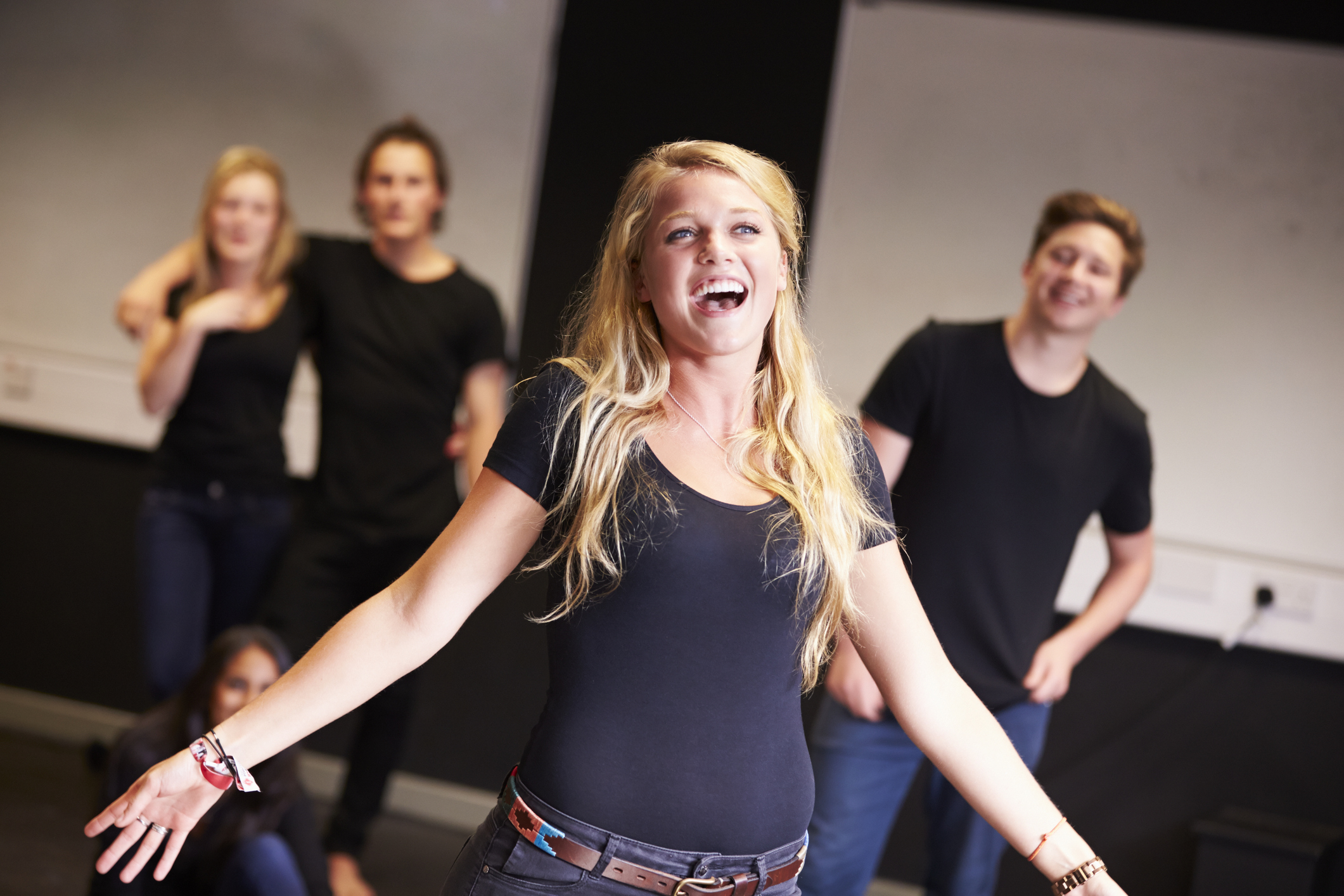 Level 1
Level 1 Drama is an introductory course where students discover their dramatic interest and it can be seen as a springboard to senior Drama courses. The basic skills and attitudes learned in drama are transferable and can be used through and beyond senior school. The course is of particular use to Year 11 students who are interested in drama and who want to get academic recognition for their efforts.

Level 2
Level 2 Drama is active: active participation, active creation, active academic study and active reflection. Students participate in class improvisation and work with scripted text. They take part in workshops and a variety of public performances. There are opportunities for personal and interpersonal experimenting, development and learning through drama. Students will see plays and then write about what they have seen and do assignments on theatre tradition, theatre styles and backstage work.

Level 3
Level 3 Drama builds on the aims and skills of the Level 2 course. Students continue with personal and interpersonal experimentation, development and learning through and about drama. Students contribute to plays and write about what they did, as well as see other plays and write about what they saw. They will research, analyse and create particular theatre traditions, styles and
technologies. Year 13 Drama requires a significant commitment to gaining understanding of theory and practice through research and independent study 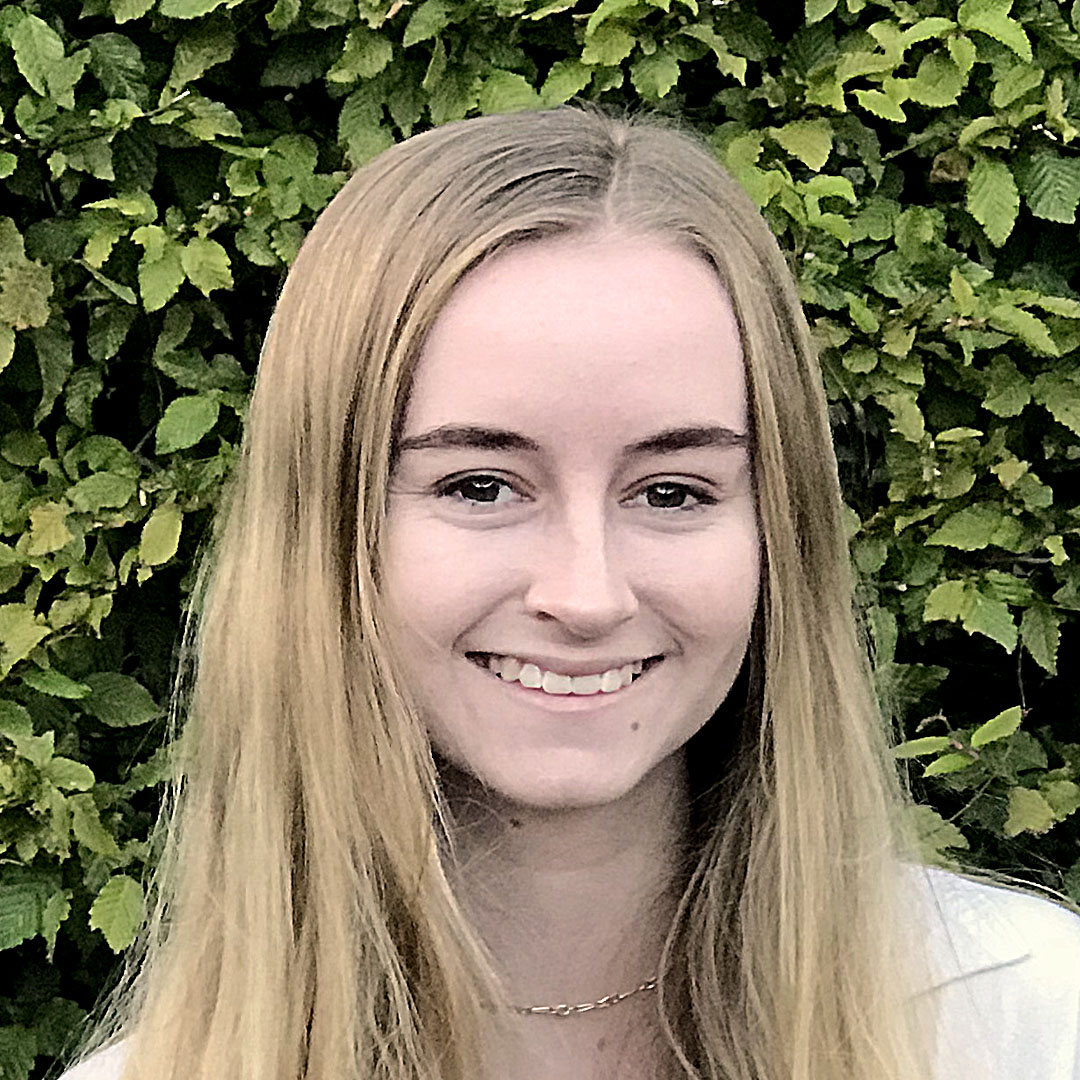