Why Media Studies Tuition with AHeadStart?

The study of the mass media and its role in society.

Media Studies examines the ever changing role of the media in our society, as well as how the media creates messages about individuals, cultures, and communities, and how the products of mass media are produced, distributed, and controlled. Media Studies focuses on the mass media which play a large part in our cultural experience, both by providing entertainment and in shaping the way we see the world. Basic to a critical study of the media is the concept that no text is ‘innocent’. Each is a construction, a representation brought to us by a large number of decisions made in the selection/production process. Media studies students get to grips with this notion by both closely examining media texts and producing ones of their own.

Many tertiary courses are available throughout the country for students interested in media, or
related subjects, such as business management. A study of Media Studies at school provides a
distinct advantage for students who apply for entry into these courses. At secondary school level, Media Studies now combines elements of three separate disciplines - journalism, electronic media, and media studies.

Through Media Studies students gain the skills and knowledge to envision, design, plan, and make media that will engage an audience. An examination of the media, its processes and effect on modern society, is totally relevant to the world in which the students find themselves. For students to become active citizens and discerning consumers, they need to develop an understanding of the media - an ability to read them critically as well as to appreciate and enjoy them. 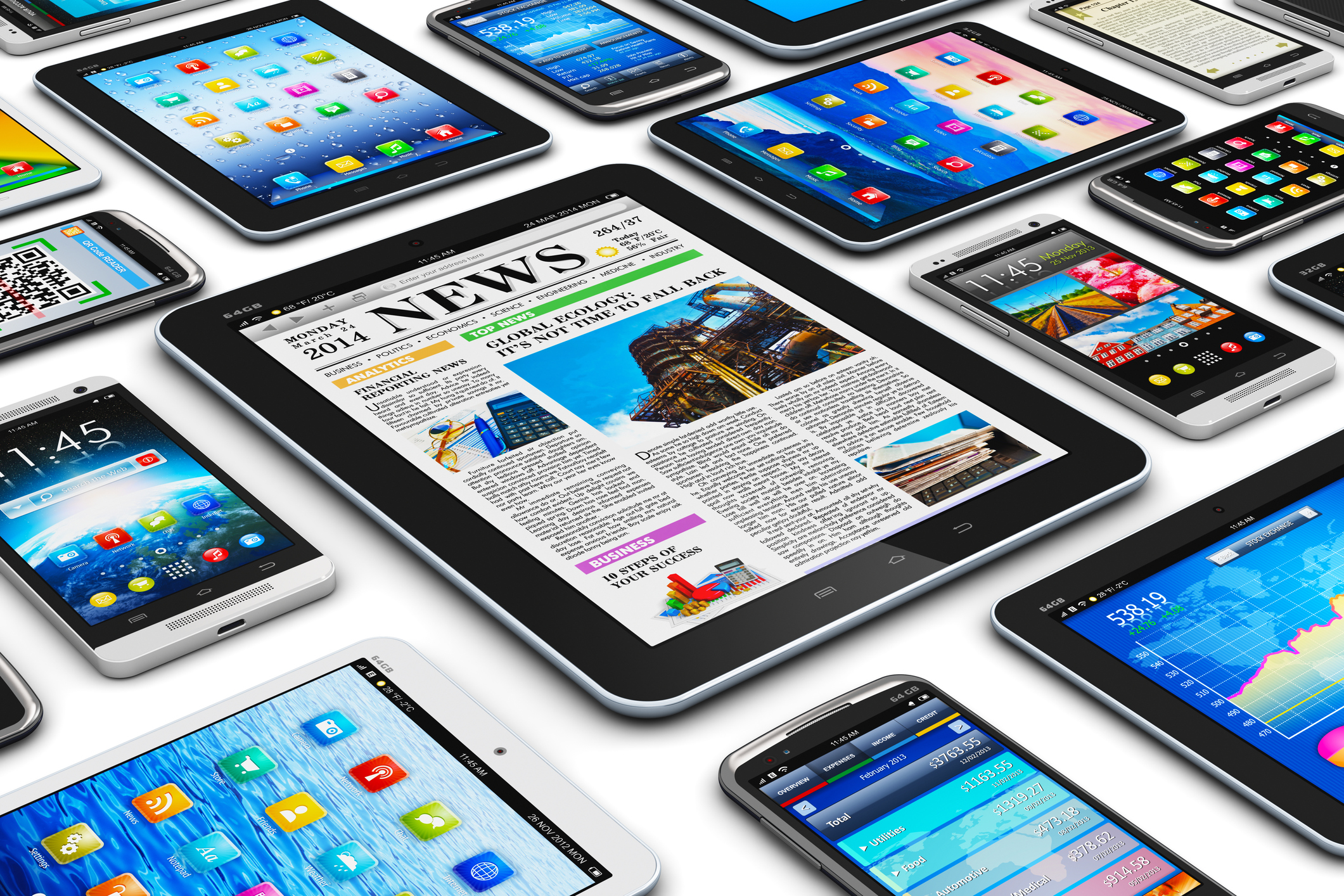 Level 1
Level 1 Media Studies is a mixture of both theoretical and practical study. It introduces students to the key concepts in media literacy and allows students to produce their own media texts. Media texts covered will include film, television and magazines, but are depended on student preferences.

Level 2
The objectives of Level 2 Media Studies are: to cultivate a critical understanding of the mass media; to provide opportunities for students to produce their own media products and thereby become familiar with the production process; to develop skills in media production, including ICT, Desktop Production, video and radio technology; to encourage informed decision-making in the design and production of media text; to enhance students’ communication skills.

Level 3
Media Studies at Level 3 aims to further develop analytical and production skills established at Level 2, although any student who is keen and willing to learn will be able to achieve at this level. Most students have been introduced to production skills in Level 1 English and may well have developed an interest in film, television and radio – the mass media which form the basis of the Year 13 Media Studies course. The main elements of the course are close reading of flm and radio texts, the relationships between the mass media and society, media audiences and advertising, genre and production.