Why History Tuition with AHeadStart?

The study of past events, connected with a particular person or place.

History is the study of the past as it is described in written and visual documents. Events occurring before written record are considered prehistory. History uses descriptions and anecdotes to investigate a series of past events, to then determine the patterns of cause and effect in an impartial manner.

The modern study of history is covers a wide range of topics, and includes the study of specific regions and of particular topical or thematical elements of historical investigation. History adds meaning to the world around us. Understanding is developed through the study of people; how their personalities, beliefs and actions influenced events in the past and today.

History uses the study of people to develop important skills. These include investigative research, information analysis (points of view, fact/opinion, propaganda, relationships) and effective communication. Employers and tertiary institutions indicate that these are the skills most highly valued in job seekers. The skills acquired particularly lend themselves to careers in law, research and foreign affairs. Apart from the many benefits that can be gained, history is also studied because it is interesting and entertaining. 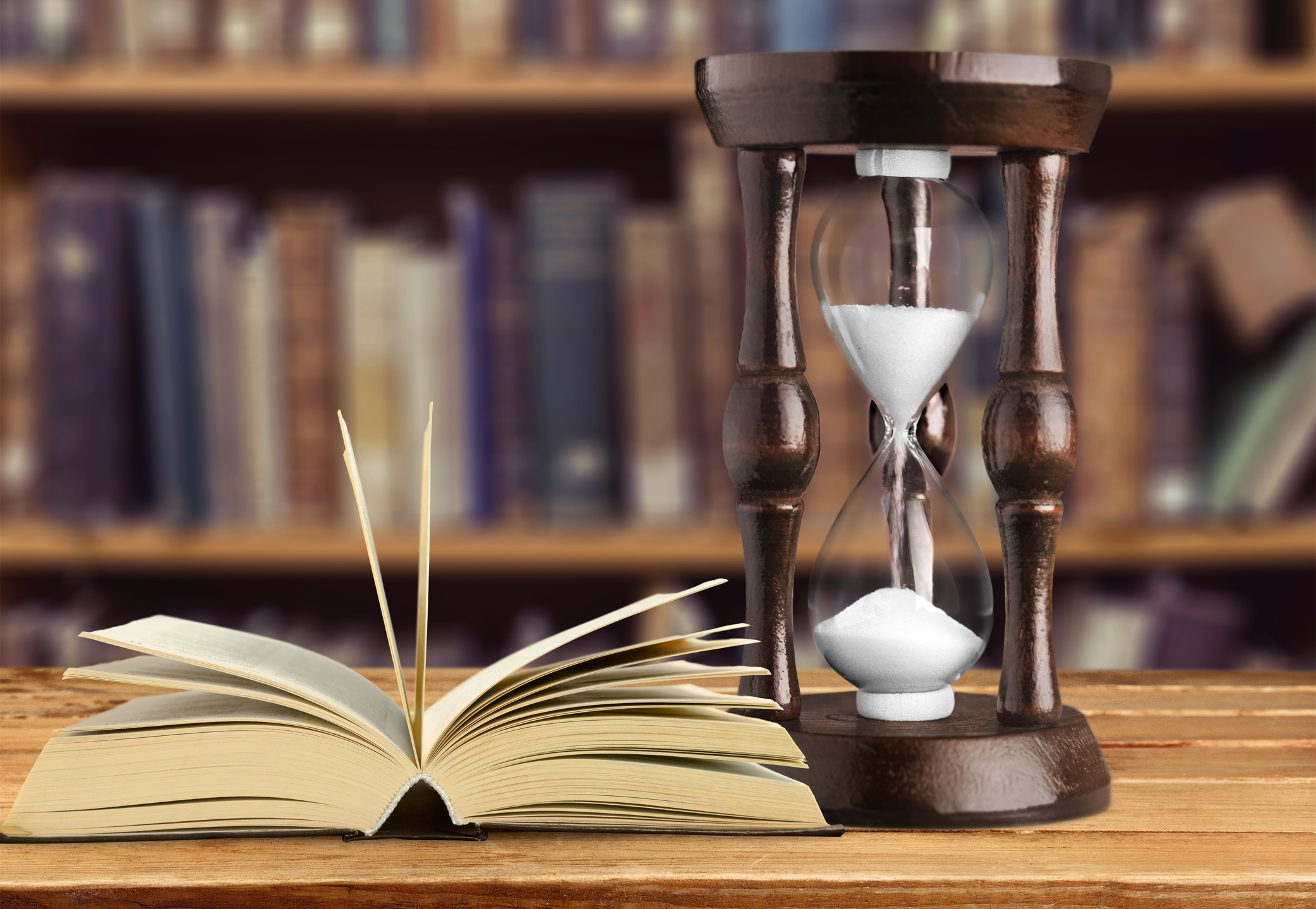 Level 1
This is a varied course that introduces students to the discipline of History. The topics studied usually revolve around two key themes – how the causes and consequences of past events are of signifcance to New Zealanders, and shape the lives of people and society. and how people’s perspectives on past events are of signifcance to New Zealanders, and differ. The specific topics might include the 1981 Springbok Tour to New Zealand, the World Wars, revolutionary leadership in U.S.S.R. and the impact of the Cold War on New Zealand, or Scottish nationalist William Wallace
compared to a 19th Century New Zealand revolutionary, Hone Heke. Skills developed in the course: understanding differing points of view, interpretation of sources, critiquing sources, research skills and formal writing using evidence.

Level 2
This course builds on NCEA Level 1 History, with an increased depth of thinking and writing skills. The topics studied include a critical look at nationalistic aspirations, political experiments and developments, and war and impact on nationhood. The specific topics might include conspiracies, origins of World War 1, the Vietnam War, and differing perspectives on New Zealand controversies such as Bastion Point and the Rainbow Warrior bombing. Skills developed in the course: analysis of sources, research skills, formal writing skills, explaining events in the past, using evidence, and investigating points of view.

Level 3
NCEA Level 3 History teaches students how to critically appraise past events using a range of thinking tools. Topics studied include nationalistic aspirations and social history, and the impact of people changing society. The specific topics might include social and political change in the 1960s, the English Reformation perspectives on contested events.,colonial invasion and war, the rise of the Third Reich in Germany. Skills developed in the course: research skills, critical analysis of sources, formal writing skills, developing an argument using evidence, and analysing perspectives.

“I'd like to say a very big thank you to both Ashleigh and Hugh for the support that they have shown Megan through this year. They have been wonderful and a huge help.

It has been a very tough year for Megan, far worse than we could ever have imagined, but she seems to have pulled through.   They were both very understanding and accommodating to the way Te Kura set out their lessons etc.  Thank you, Thank you, Thank you!” 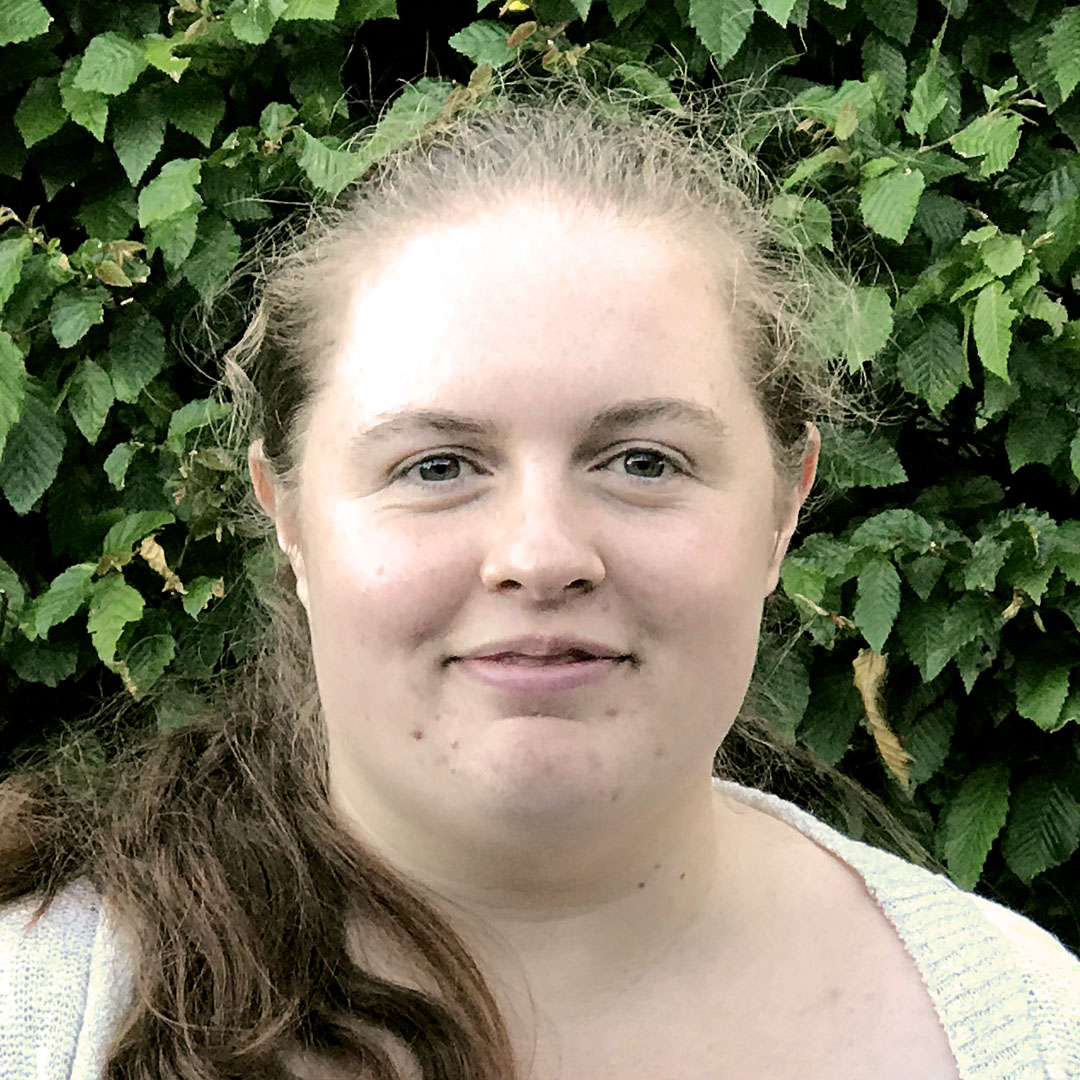 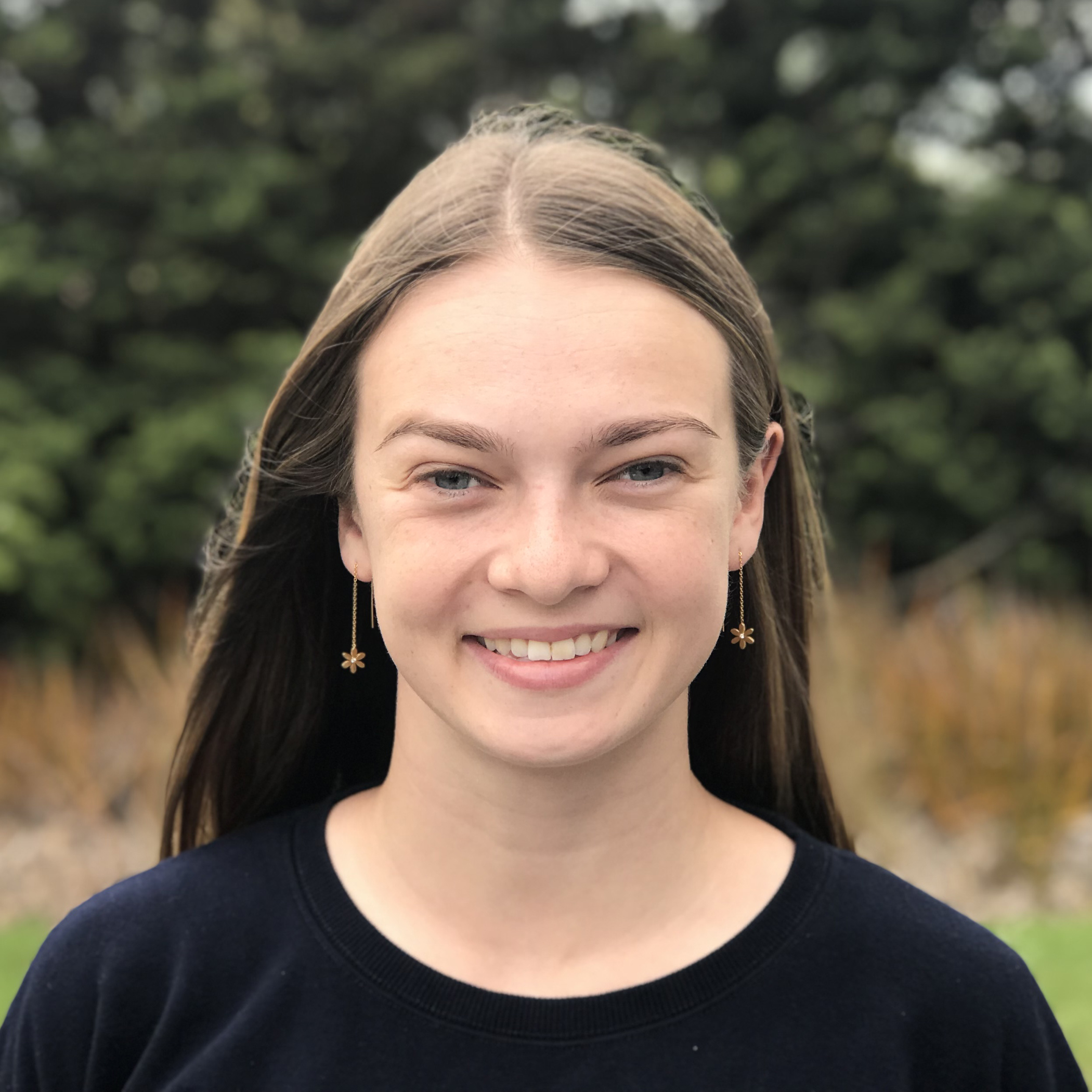 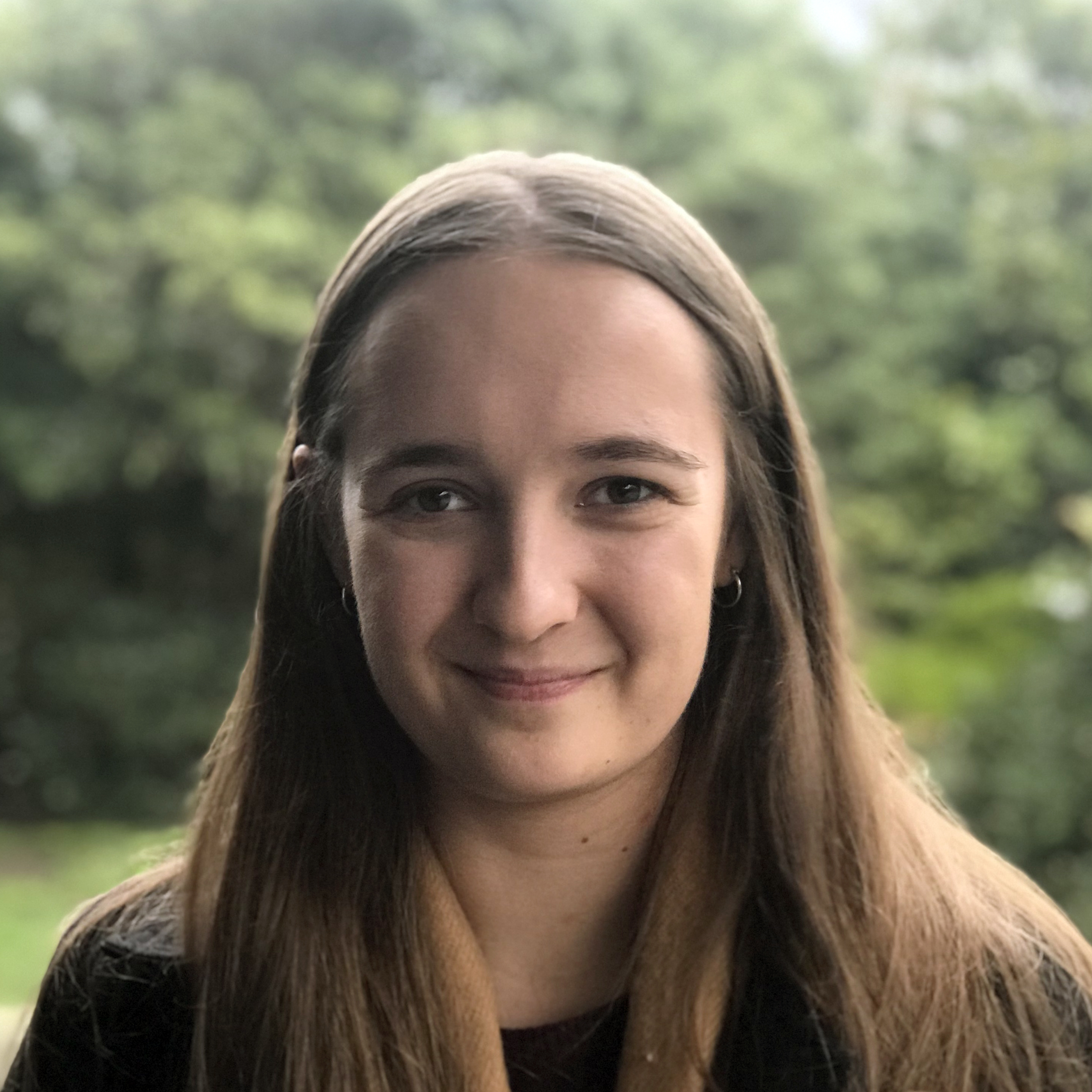 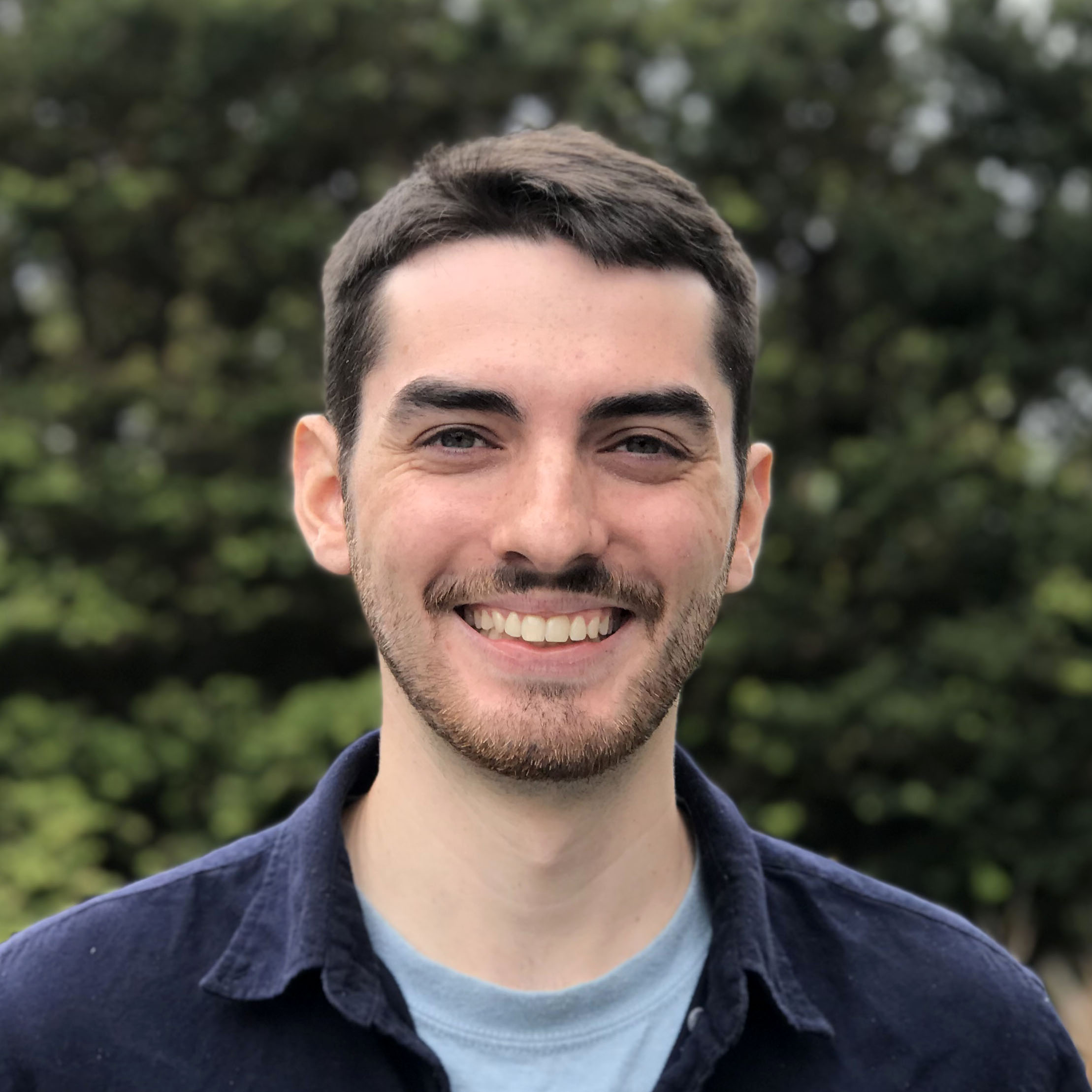 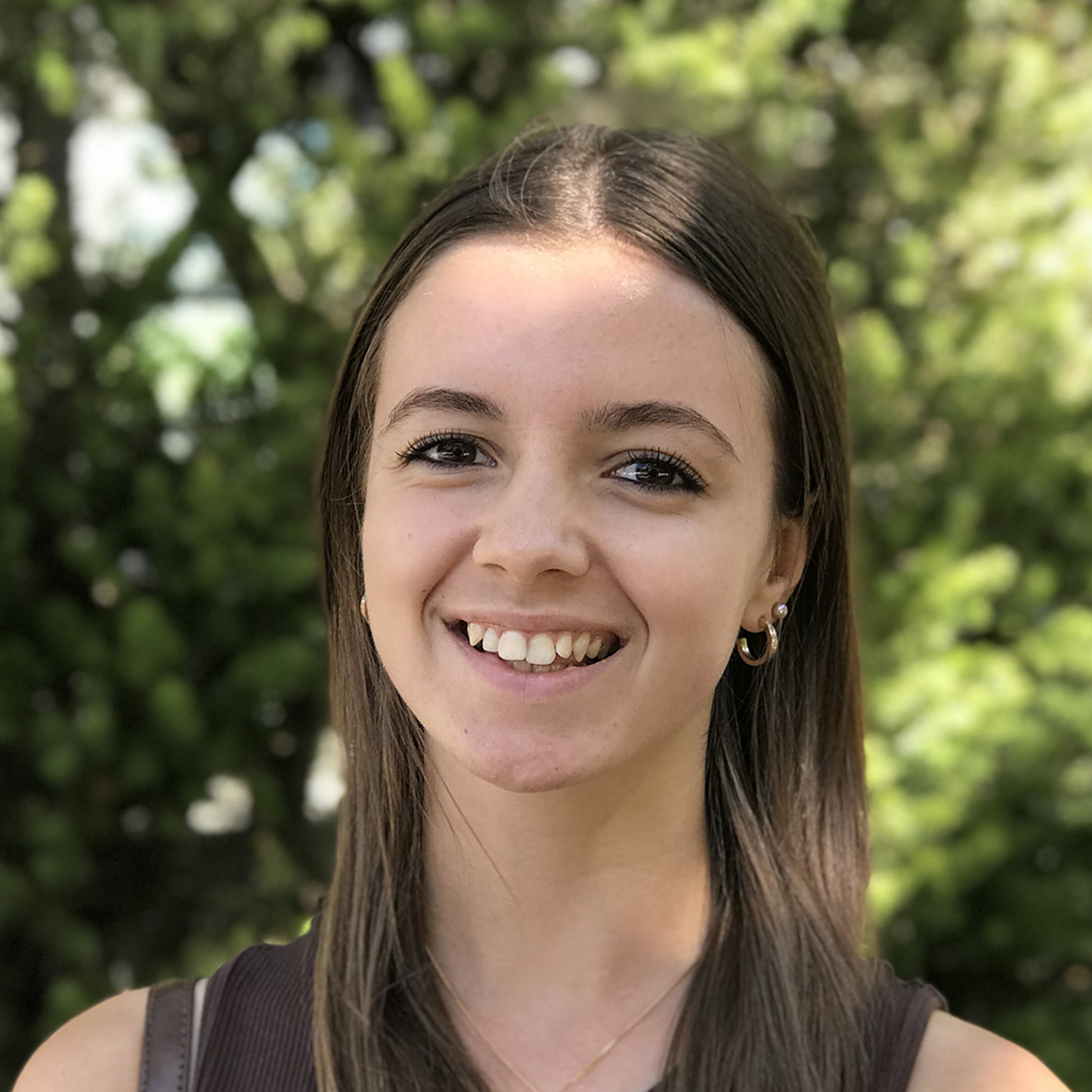 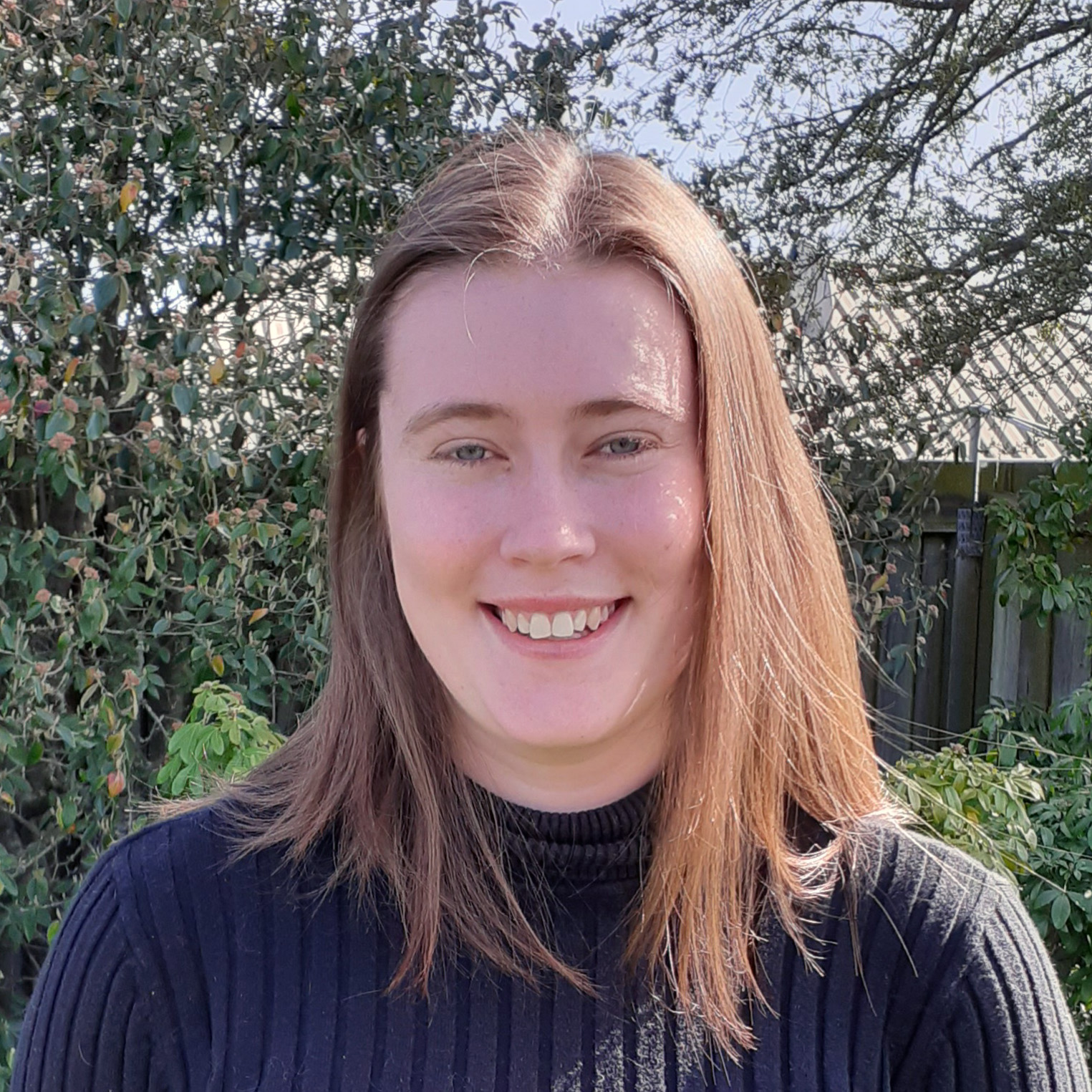